"The Memory Tree" (Memorial for the Great famine of Lebanon)
2018
Painted steel
Beirut, Lebanon
From 1915 to 1918, current day Lebanon witnessed one of its most tragic events: The Great Famine. More than half of the population died or immigrated to flee from hardship, yet the Great Famine has not had any memorials… It is said that the Lebanese suffer from collective amnesia, and that Beirut finds it difficult to recall its brutal past. It is also said those who cannot remember the past are doomed to repeat it.
The artwork is the memorial of the victims of the ‘Great Famine’ of Lebanon (1915-1918) that resulted in the migration and death of more than half of Mount Lebanon and Beirut’s population. This event and many others, have not had a memorial erected for them in the past century.
A hundred years later, only the trees can bear witness to the events that occurred.

“The Memory Tree” carries within it the memory of the people. Its ‘leaves’ are composed of writings of many contemporaries to the famine such Gibran Khalil Gibran, Tawfik Yousef Awwad, Anbara Salam Al-Khalidi and many others. 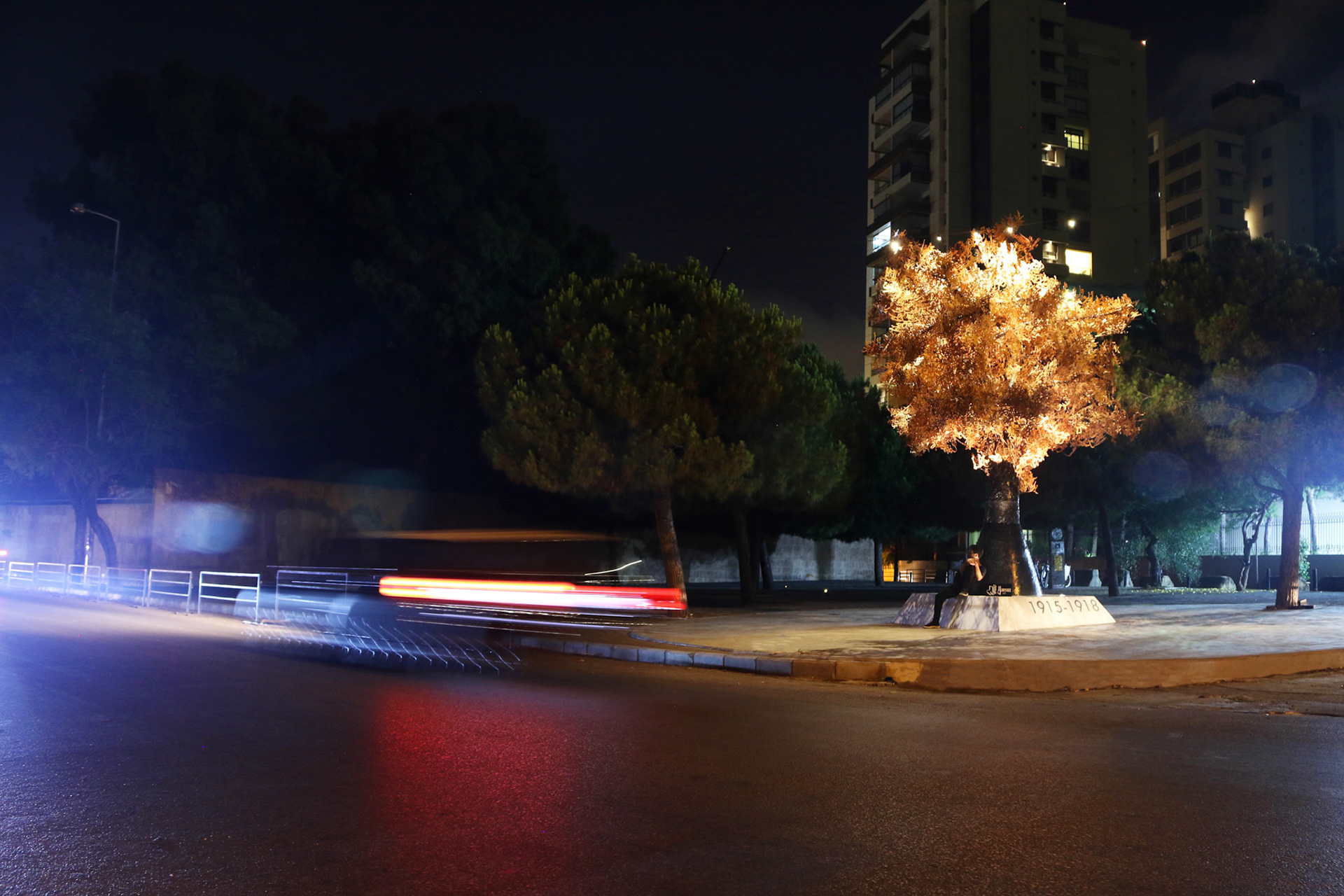 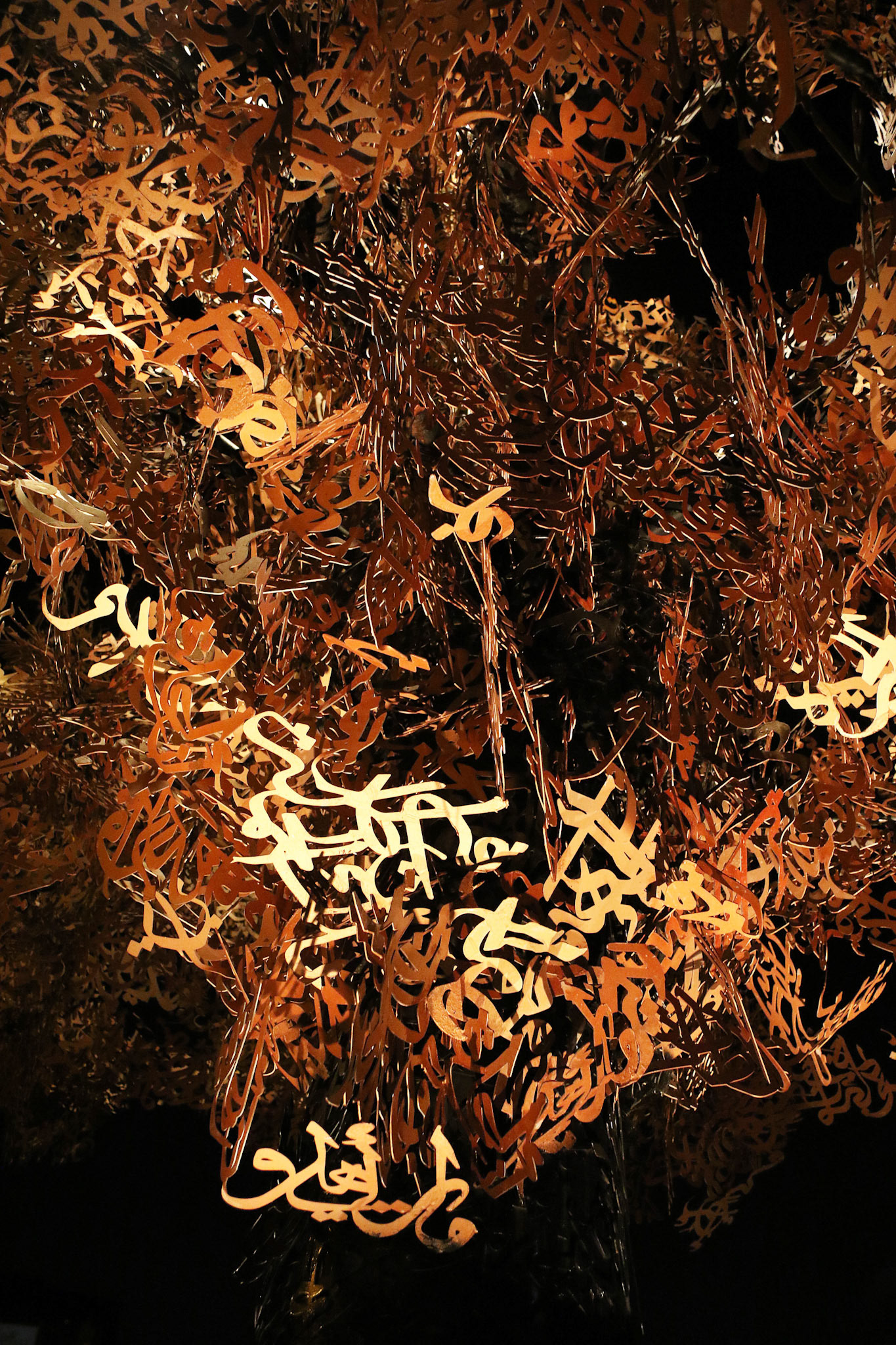 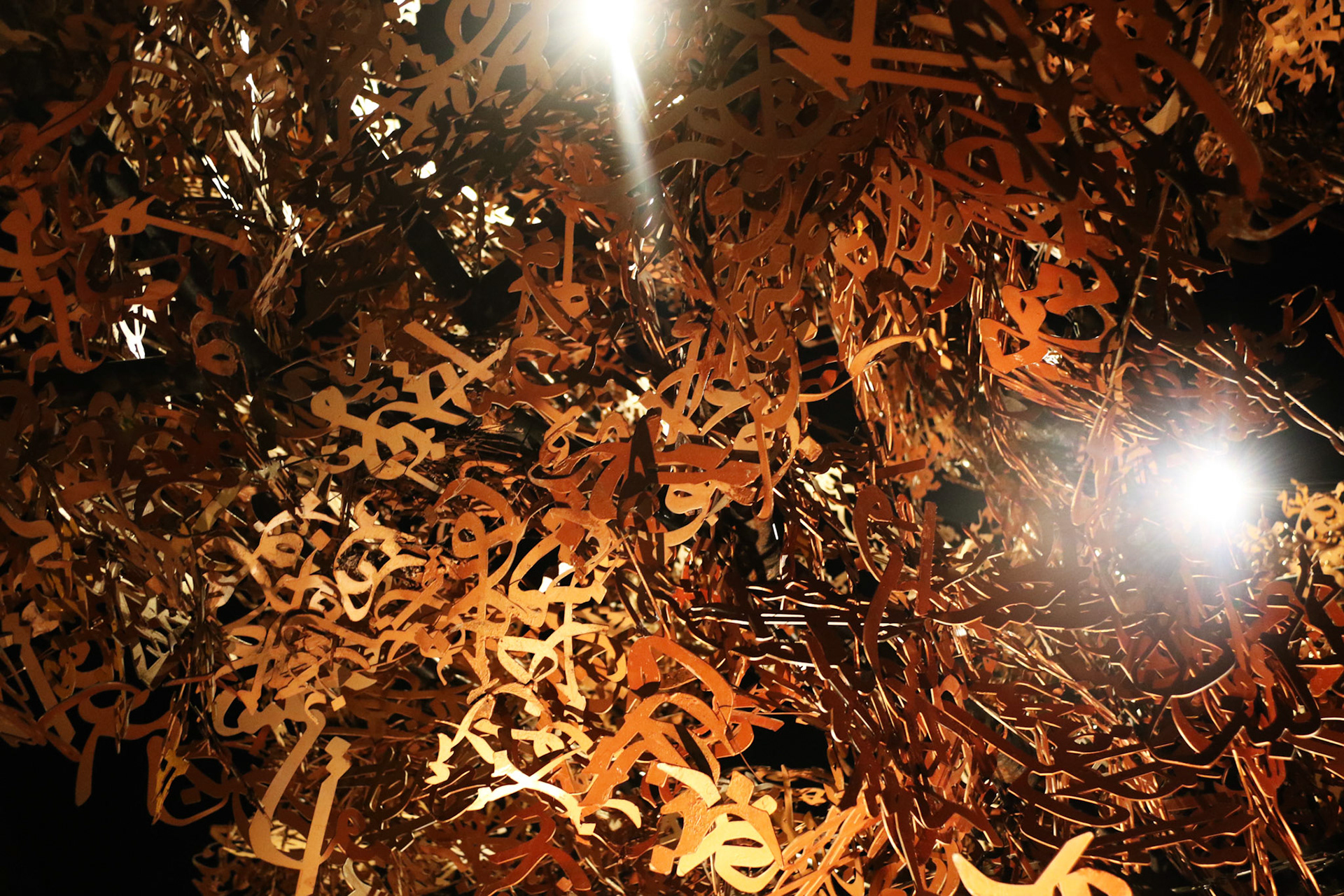 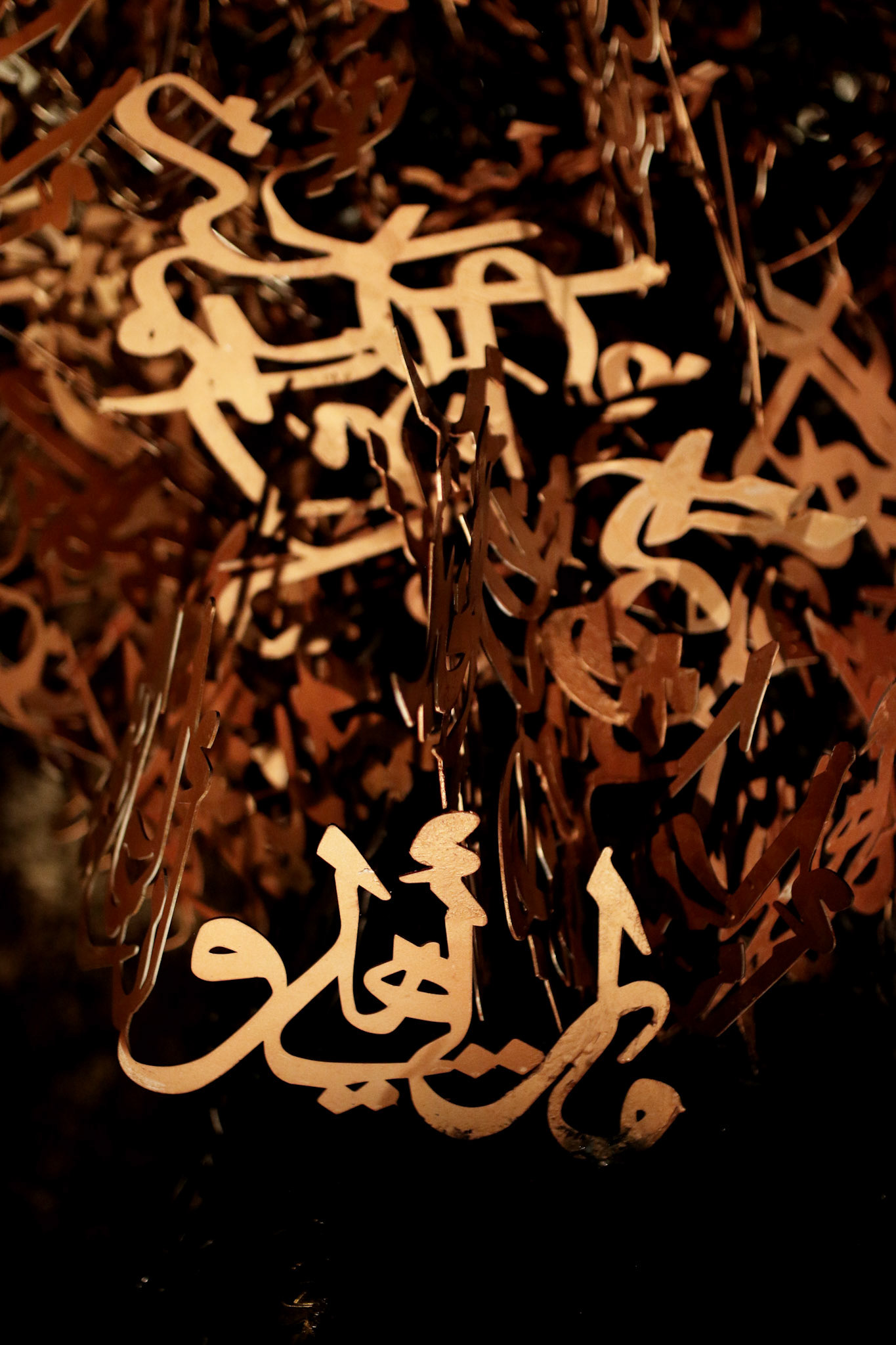 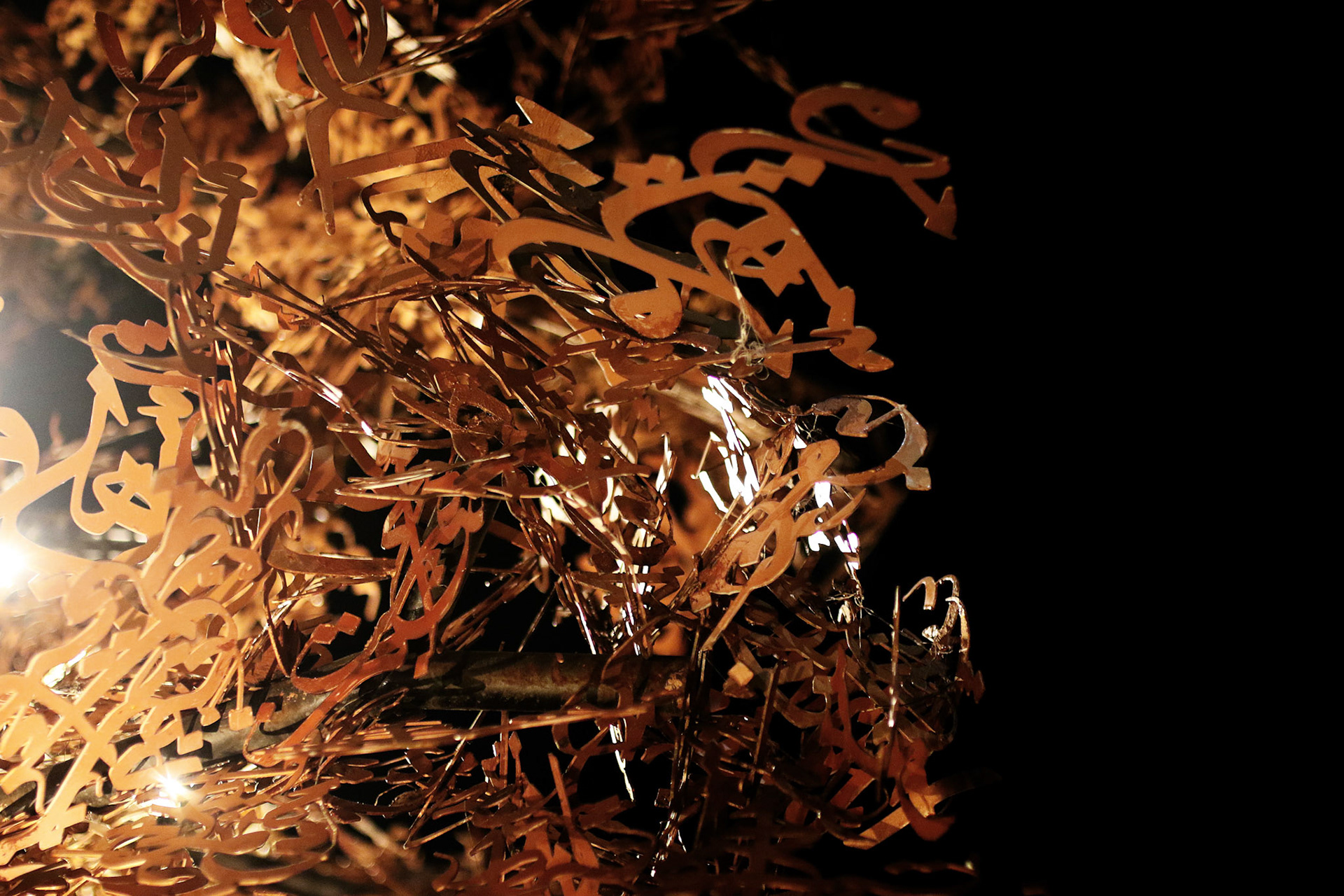 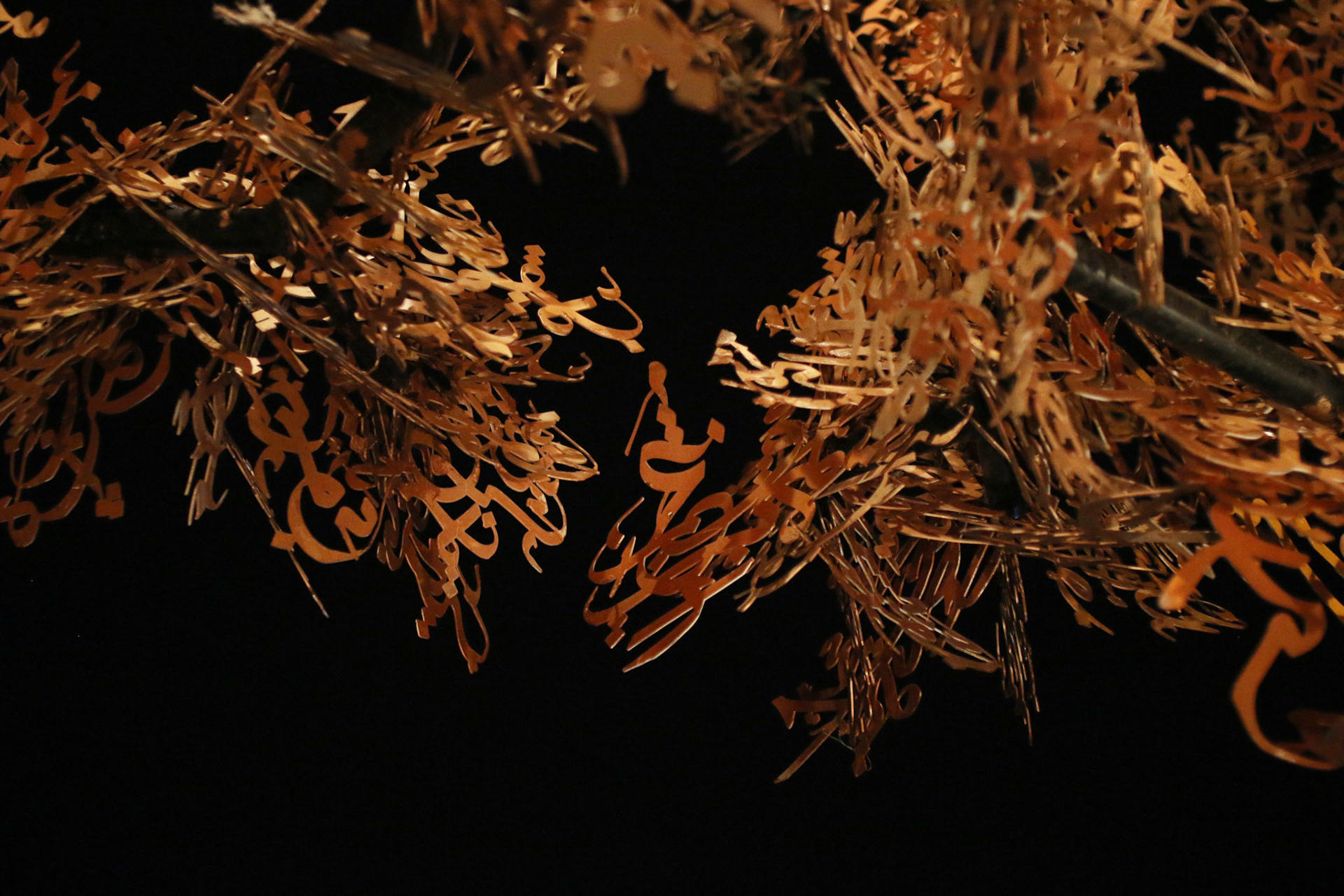 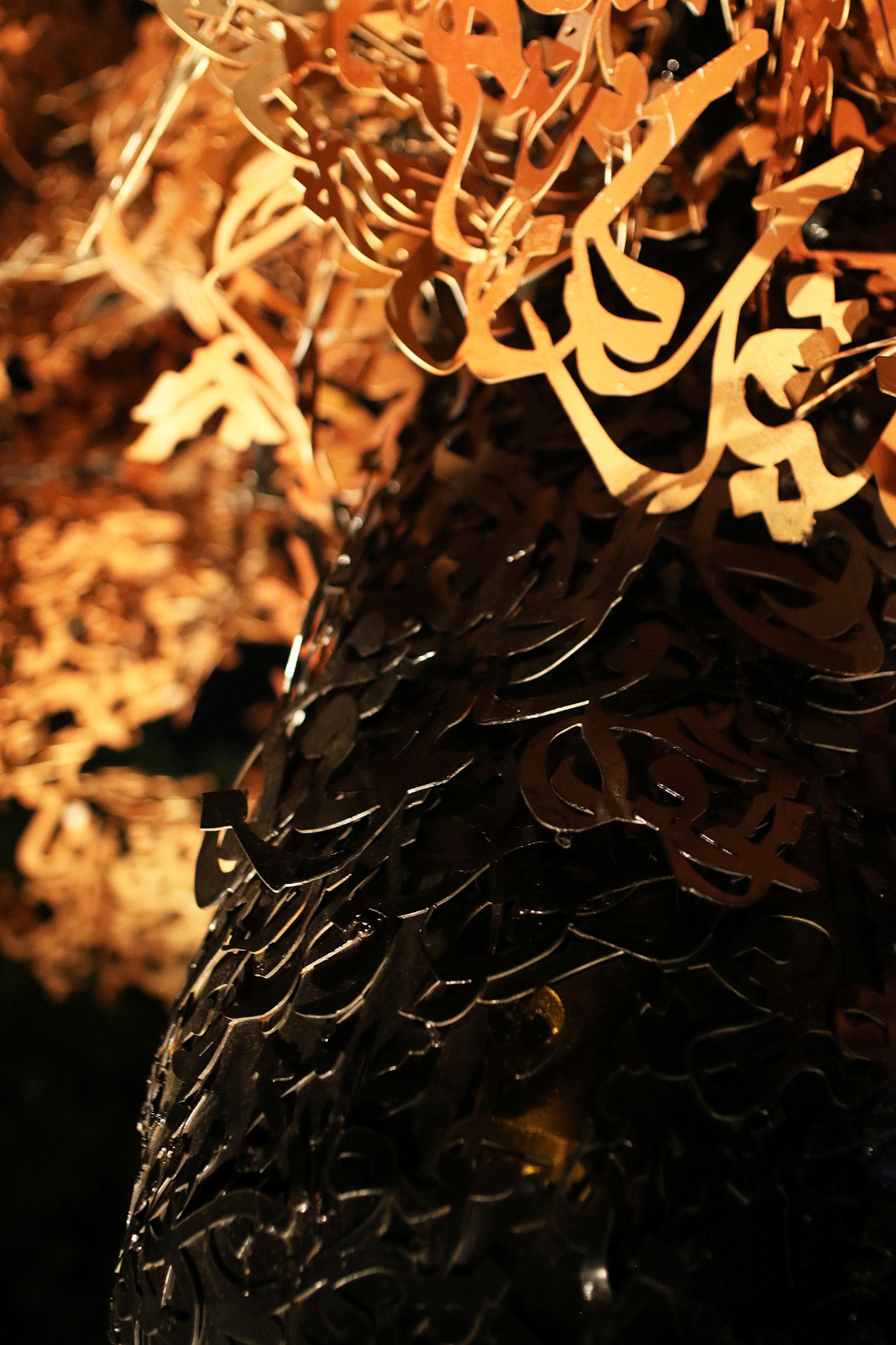 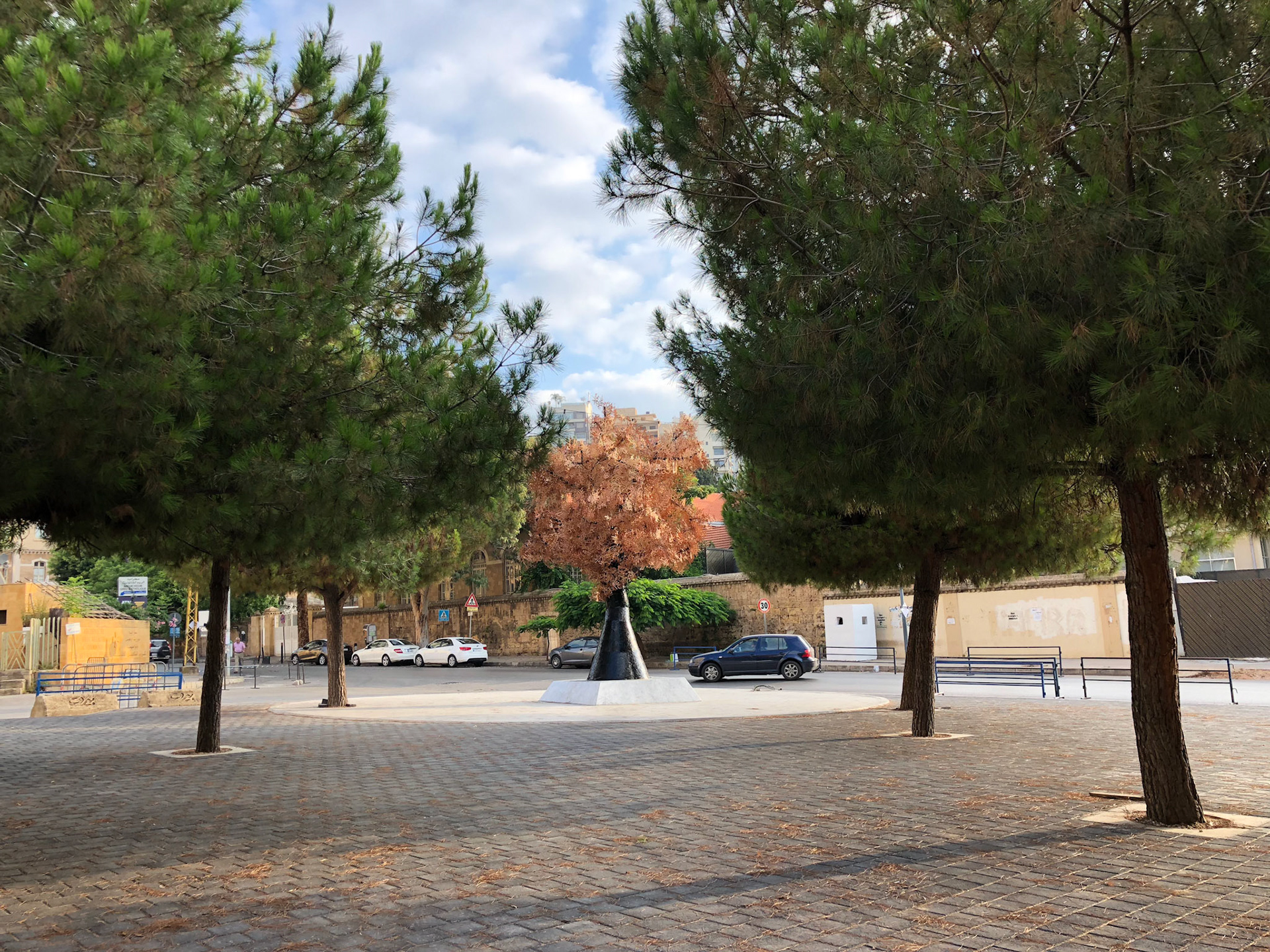 Documentary of the artwork